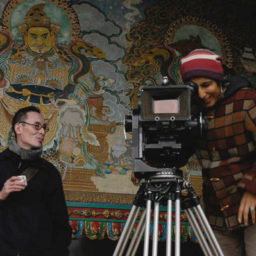 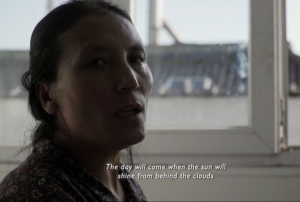 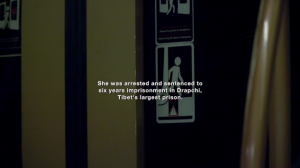 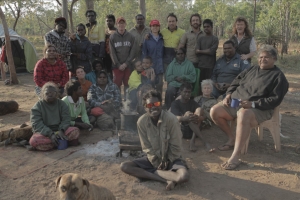 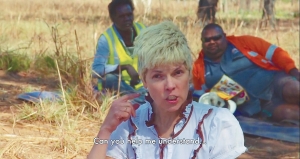 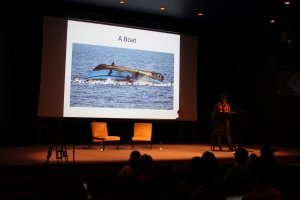 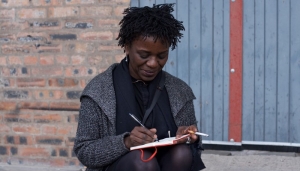 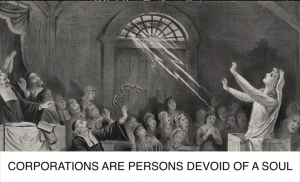 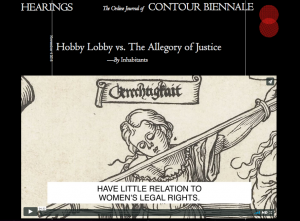 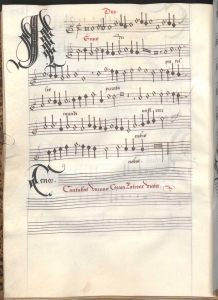 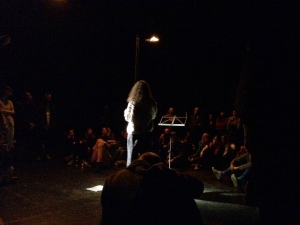 In 2018, RABATOKYO radio program is created in collaboration with AIT (Art Initiative Tokyo).